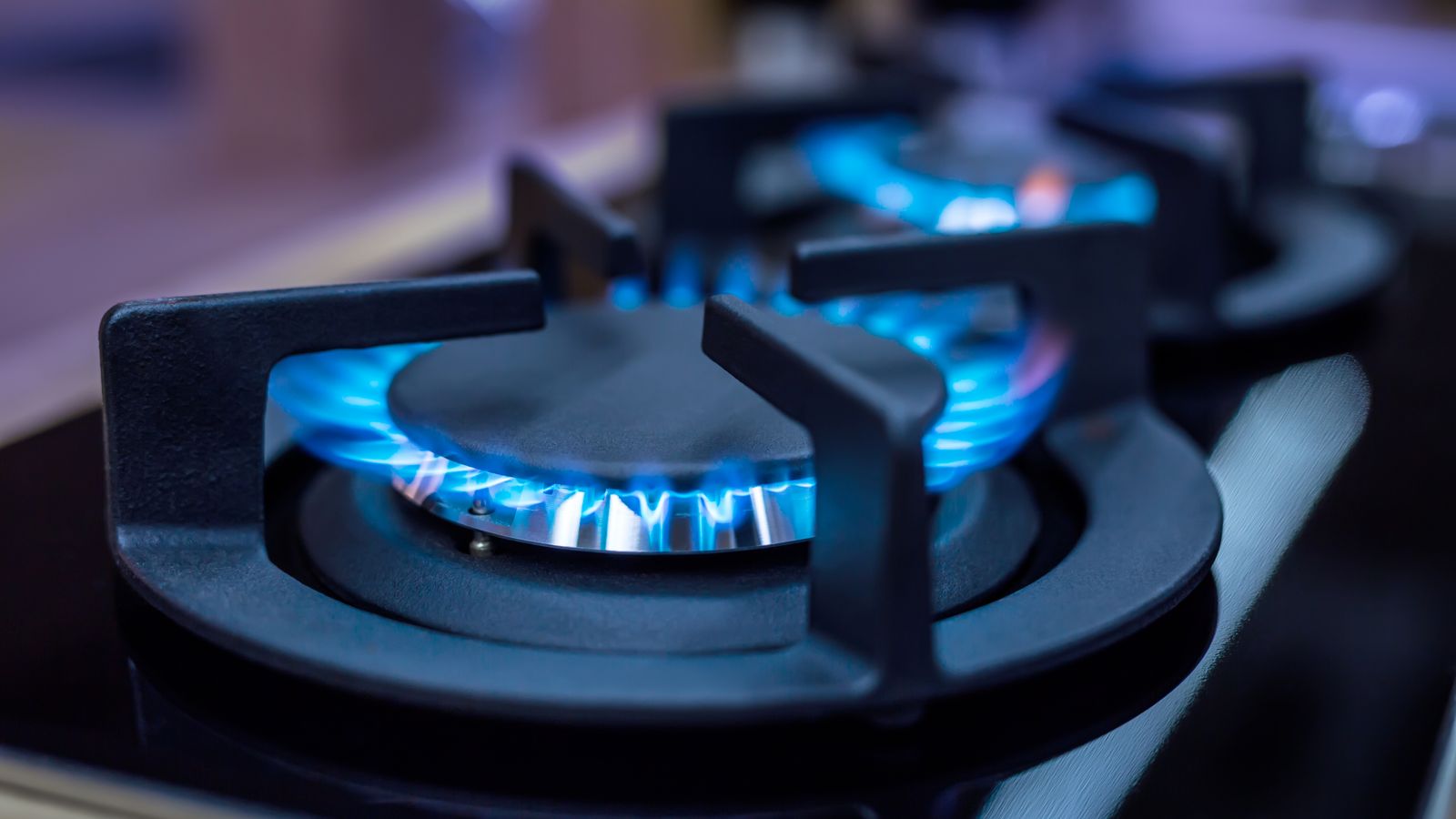 The MPs and peers have written a letter in the Sunday Telegraph to ask the prime minister and Chancellor Rishi Sunak to help consumers facing “fuel poverty”.

Energy prices in the UK are being forced up faster than any other comparable country due to “taxation and environmental levies”, they wrote. 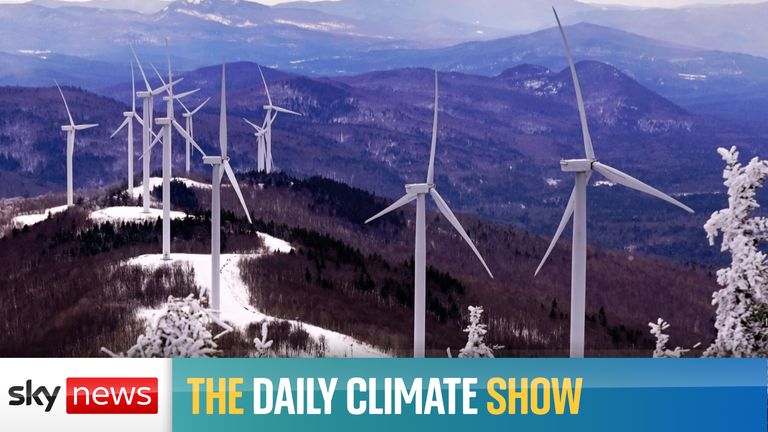 Renewable energy has record year – but is it enough?

“It would be easy to dismiss these as due entirely to international cost pressures that all economies are facing,” the letter said.

“However, we have almost uniquely caused our energy prices, through taxation and environmental levies, to increase faster than those of any other competitive country.

The politicians have asked the prime minister to remove the 5% VAT on energy bills and environmental levies that fund renewable energy schemes, which is 23% for electricity.

Doing so could save the average household £200 on their energy bill, they said.

Politicians who have signed the letter include Craig Mackinlay, chairman of the Net Zero Scrutiny Group of Tory MPs, former work and pensions secretary Esther McVey, and MPs Steve Baker and Robert Halfon.

They added that the Climate Change Levy on business energy use is “making UK energy-intensive businesses uncompetitive and again increases the costs to consumers on virtually everything”.

Energy providers including EDF, Good Energy and trade body Energy UK have also urged the government to step in after the cost of gas in wholesale markets increased by more than 500% in less than a year.

Business Secretary Kwasi Kwarteng held emergency talks just after Christmas with the bosses of major energy suppliers, who are believed to have also asked for tax cuts and the relaxation of green levies.

In April, households are expected to see a severe increase in energy costs as the UK’s energy price cap is reassessed, with suppliers due to increase prices in line with costs.

More than two dozen energy suppliers have gone bust since the beginning of September, leaving millions of homes in limbo as they wait for a new supplier and putting thousands of people out of work.

The deadly assault draws painful parallels for Americans who are no strangers to videos of police violence
Little protest among Tories over Zahawi sacking – but Sunak now has even more ground to make up
Girl, 15, dies and boy, 16, in hospital after stabbing – as teen arrested for murder
Diva bear can’t stop taking selfies on wildlife cam
Ex-boyfriend of George Santos speaks out to CNN