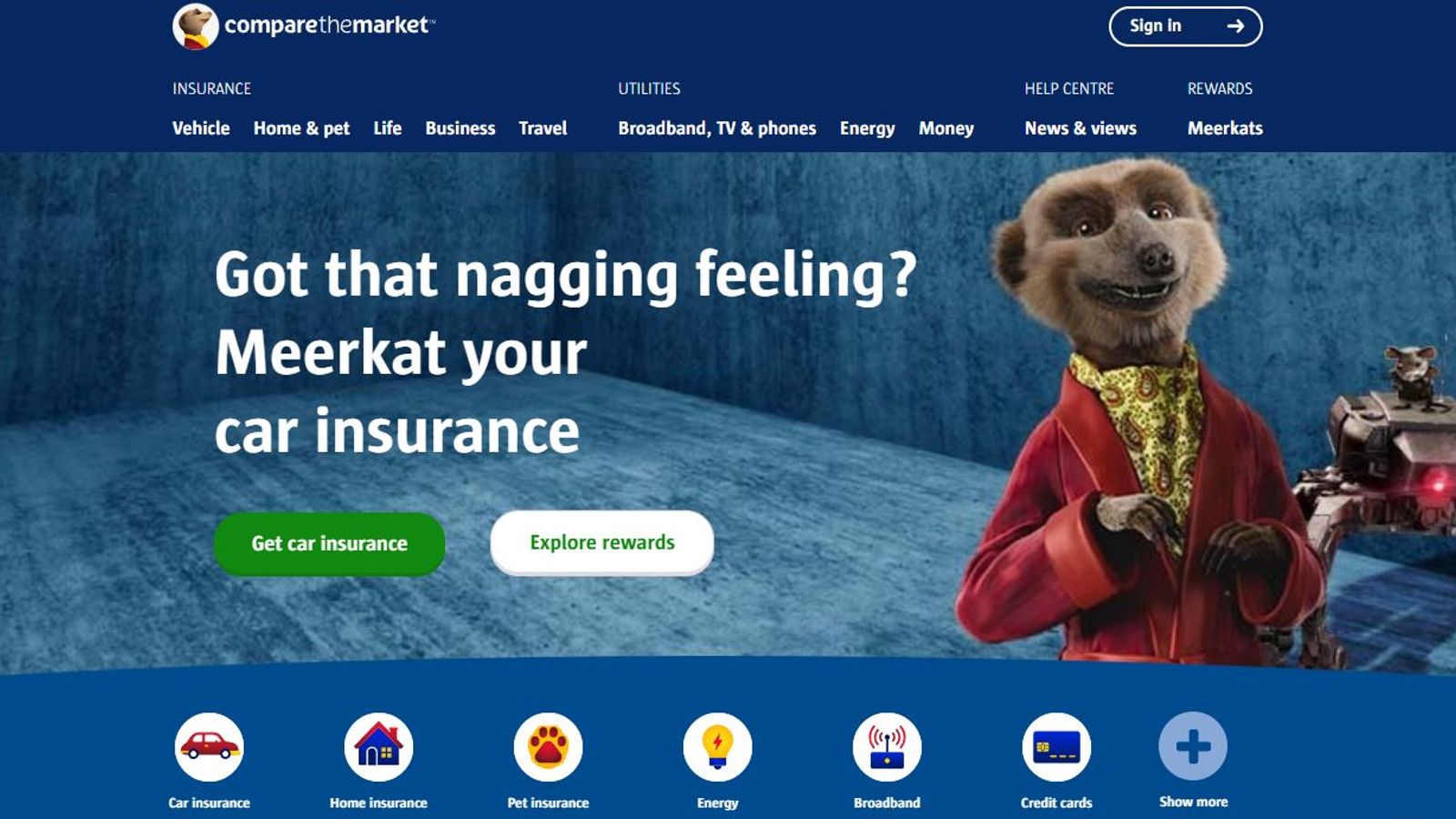 One of Britain’s most acquisitive insurance companies has struck a £400m deal to snap up the group which distributes policies for the likes of Marks & Spencer and the RAC.

Sky News has learnt that Markerstudy has agreed to buy BGL Insurance, which is owned by the group behind the Comparethemarket price comparison platform in its biggest takeover to date.

The transaction is expected to be announced this week.

It will represent another major milestone for Markerstudy, which two years ago became the UK’s sixth-largest motor insurer with the acquisition of Co-op Insurance’s underwriting business.

The company serves more than 3m policyholders across a range of insurance products.

Buying BGL Insurance will effectively double Markerstudy’s size to nearly 6m customers, and comes at a time when the City regulator has forced the industry to provide renewals to existing policy-holders on equivalent terms to those offered to new customers.

In response to an enquiry from Sky News, Kevin Spencer, group chief executive of Markerstudy, said: “As a leading distributor in the market, taking ownership of BGLi provides us with a unique opportunity to further accelerate and increase our growth potential.

“We have enjoyed a long and fruitful partnership with BGL Group, and this has strengthened in recent years with BGLi acting as an outsource partner to a number of Markerstudy brands.”

Peter Thompson, chief executive of BGL Insurance, described the deal as “a natural evolution for BGLi and brings together our leading digital distribution capabilities with the innovative underwriting capabilities of Markerstudy”.

The price being paid by Markerstudy, which is expected to be funded in part by a capital injection from Pollen Street Capital, its private equity backer, is below market expectations when BGL Group appointed bankers from Fenchurch Advisory Partners in the autumn.

It is understood that the deal also includes potential further payments which could take the eventual price to more than £500m.

BGL’s insurance arm distributes policies for partners including M&S and the RAC, and also acts as the retail personal lines platform to other major brands, including the Co-op Group and Lloyds Banking Group’s home insurance products.

The bulk of BGL’s profit is made by Comparethemarket, which has become one of Britain’s biggest price comparison sites.

BGL Group is part-owned by the Canada Pension Plan Investment Board, which ranks among Canada’s largest pension funds.

The company had previously internally separated its price comparison and insurance operations, making a sale easier to implement.